This series of clips was recorded in Summer 2016 via telephone.

Much has needed to be rewritten about Dr. Costa Gerhardt — the lack of substance to many of his laboratory affiliations and postponed independent studies. His lectures on the great experience of superb-sophisticated strophysical atomic secrets created considerable problems in the field he single-handedly created and left somewhere. His research on condensing time has been hailed as conservative attempt to build some more monoliths and obelisks. Those who attended his biweekly lectures are often filled with deep consternation and woe. 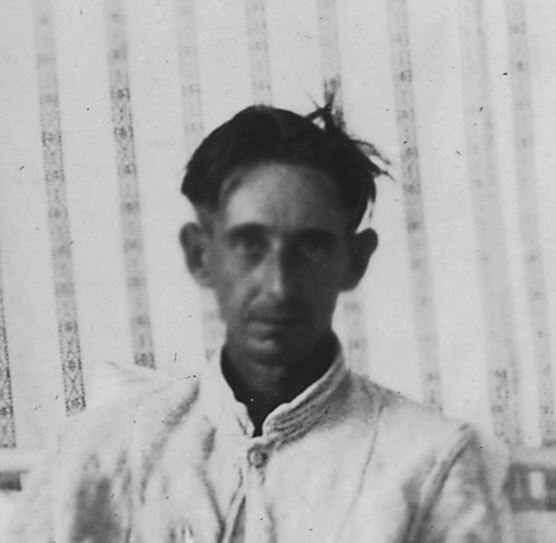